Why (We Think) Kofi Decided to Come Back 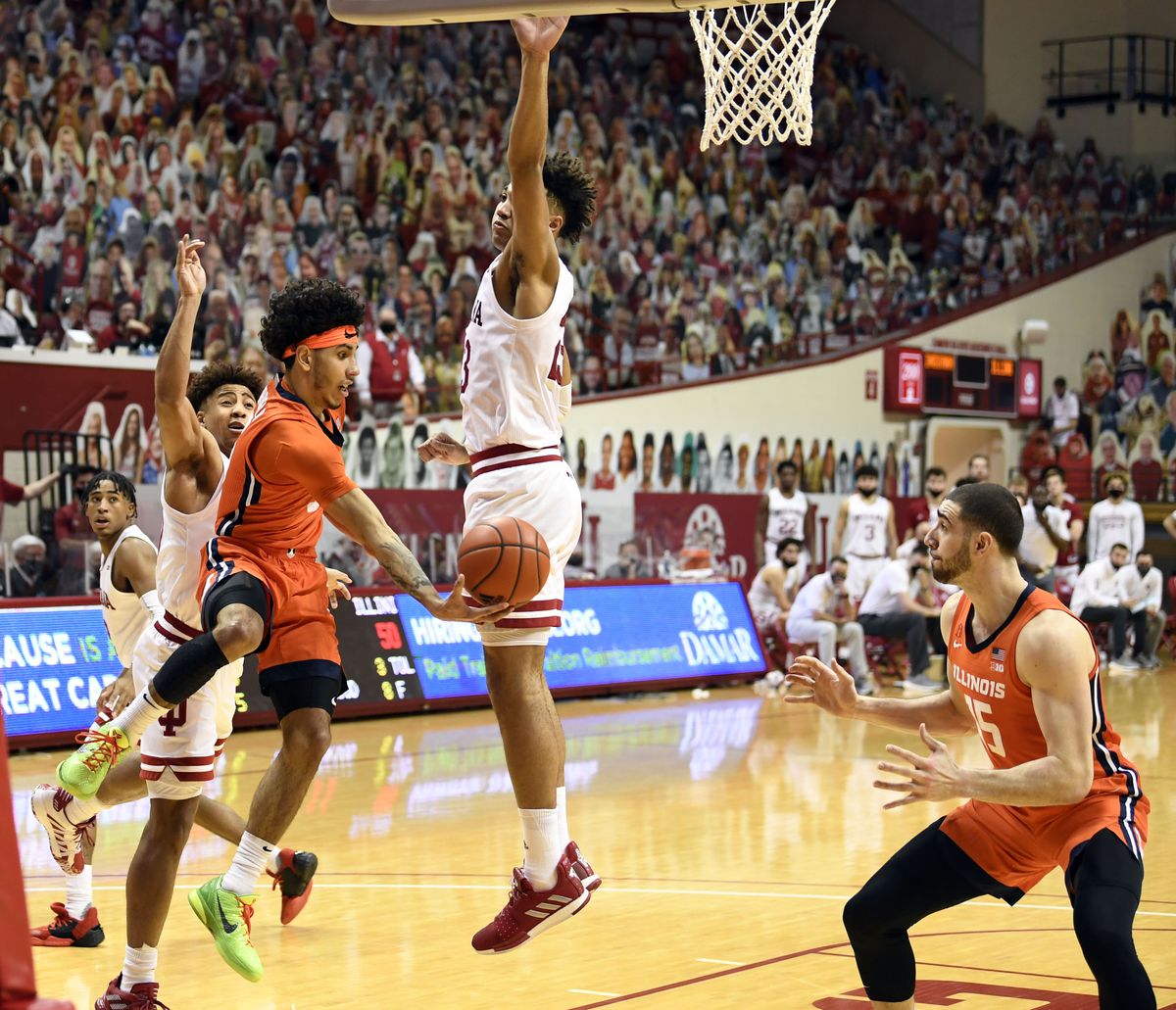 Illinois has been the center of the college basketball offseason.

Then it was Ayo Dosunmu and Kofi Cockburn both deciding to enter the NBA Draft.

Kofi then withdrew from the NBA Draft process and has been in the transfer portal for a few weeks, and on Friday he made his decision: HE’S BAAAAAAACK.

Do not underestimate the impact Andre Curbelo had on this decision.

With Ayo gone to the NBA, this team now belongs to pass-first point guard Andre Curbelo as the primary ball-handler. The Big Ten All-Freshman Teamer and returning Big Ten Sixth Man of the Year is poised to have a monster sophomore season. Even the olds among us have never seen a point guard with the razzle-dazzle, multi-set-of-eyes vision Curbelo possesses.

For such a large man, Kofi has soft hands and is a really good (and alert) catcher of the ball. Throughout the 2020-21 season, Curbelo’s development and killer instinct to drive the ball in the lane and find open players, including Cockburn, became Illinois’ most potent weapon, especially when Dosunmu was out with a concussion.

Kofi, you want to put up big numbers? Especially when you don’t have a mid-range jumper you can rely on to get buckets yourself? Find yourself a point guard who will get you the ball over and over again, every single game. Curbelo is your man, and the Wizard does not play for Kentucky or Florida State. He plays for Illinois.

There are more goals to achieve, and he’s ready to shoulder that burden.

Illinois claimed their right to a Big Ten regular-season title in 2020-21, but unfortunately, the record books don’t reflect that. In 2021-22, let’s leave no doubt. That has to be the mantra heading into this new season.

Illinois fell to Loyola in the Round of 32 after the Illini took care of business against Drexel. After that loss to the Ramblers, I was inconsolable, and I imagine the entire Illinois team from the coaches to the managers to the players felt the same way. Last season was a huge success and brought us a ton of joy, but the job is not finished, and there is so much more winning to be had. A Final Four appearance and a Big Ten regular season title must be the goal.

Kofi leaving for Kentucky or the NBA would have felt better with some more silverware last season. Illinois did not make it that far. They did not even reach the Sweet Sixteen. There’s anger and a hunger to get back and improve.

Even with Ayo — the country’s best player last season — gone, this team should be deeper and more balanced.