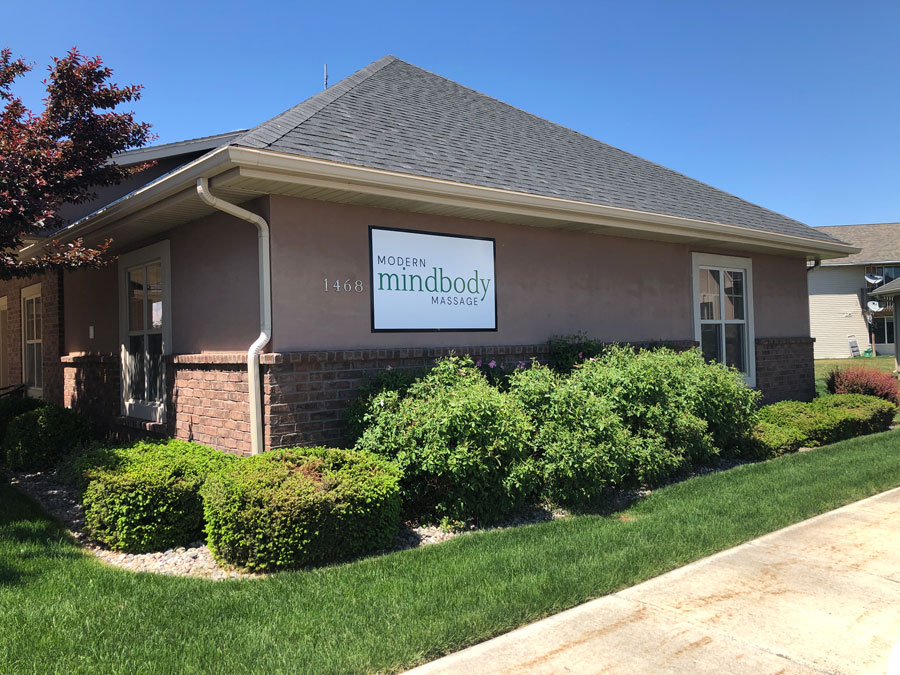 AMMON – Two sisters from Rexburg are the owners of a new massage clinic in Ammon.

Thompson tells EastIdahoNews.com they’ve given massages to a lot of friends and family members during their first week of operation and customers have given them a lot of positive reviews online.

“It’s been fun to see that,” Thompson says. “We’ve also gotten several people who have heard our ads (on the radio) and that’s been really fun as well.”

The sisters currently offer massages exclusively, for individuals or couples. They’re looking forward to expanding their services and watching the business grow as time goes on.

One thing customers will notice right off the bat is how young the sisters are. Parker is 20 and Thompson is 22. Parker says that’s one thing that makes their clinic different from similar competing companies.

Despite their youth, the duo says they’re both licensed massage therapists with training and skills to help their clients.

“I know what I’m doing. I’ve gone through the training and I know I can help you, it’s just whether or not you will let me. That’s what’s going to make the difference,” Parker says.

Thompson says another thing that sets them apart, aside from the fact that they’re sisters, is their focus on being accommodating to clients.

“We want it to be a fair and very welcoming space that feels homey and cozy,” says Thompson. “We want customers to feel comfortable being here, sitting on our couch and being in this atmosphere.”

Parker and Thompson recently graduated from the Rexburg College of Massage Therapy and have several years of experience between the two of them.

Thompson says her interest in massage therapy began when she was a little girl.

“I loved the power of touch from a young age. My mom would give me back rubs and I thought, Wow, this is so nice,” she says.

During a career fair in high school, she stopped by several booths centered around massage therapy. As she learned more about it, she realized it’s what she wanted to do and eventually applied to massage therapy school.

As she went to school and started working with clients, she says it was really satisfying to help people.

Parker didn’t become interested in massage therapy until after she was married. Finding a career path was challenging for her and she remembers going to her sister one day and asking her how she felt about her job.

“‘It’s awesome,’” Parker remembers Nicole saying. “‘I think school starts tomorrow.’ I’m like, ‘I don’t know if I’ll start tomorrow’ but I went ‘tomorrow.’ I filled out paperwork the night before and went in. They said, ‘If you want to jump in, you can. It’s not too late.’ I decided to give it two weeks and now here I am.”

Upon graduating, both sisters worked at two different clinics under the same owner. It was their dad, Christian Becker, who gave them the idea to start their own clinic.

The sisters are happy with their decision and they’re having the time of their life.

“We did all the decorations together. Whenever we chose something, (we’d ask each other), ‘What do you think?’” says Thompson. “We have a lot of similar opinions about business policies because of the previous place we worked and we just said, ‘Here’s what we’d do better.’”

Thompson and Parker are completely focused on getting their clinic established right now, but if all goes well, they’d eventually like to open another clinic in West Yellowstone. They’re also planning to add esthetics at the Ammon clinic in the near future, which includes facials, waxes and other skincare related to the face.

“We’re super excited to start this and to bring people in and help people, but also get to know others in the community,” Thompson says.