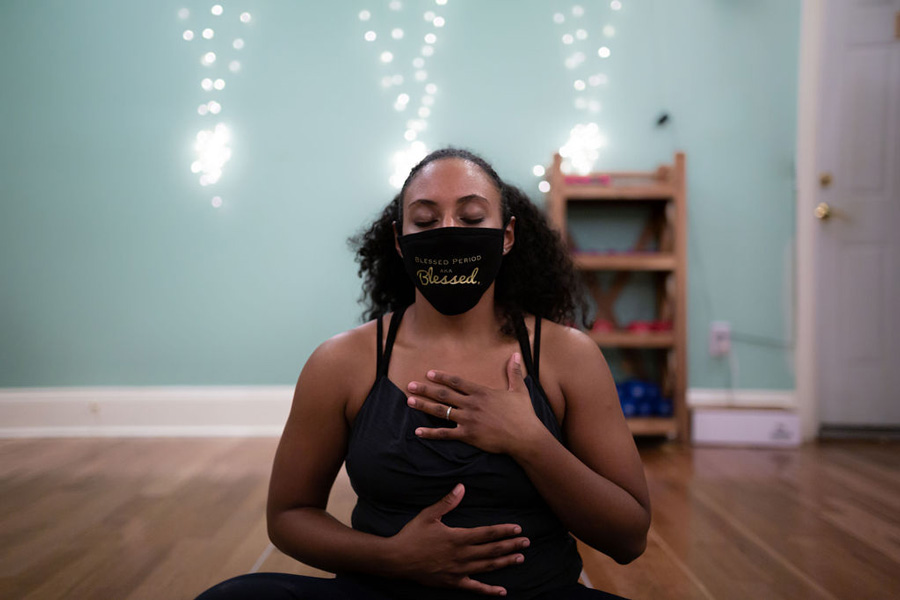 The collaborative celebration will bring together more than a dozen local studios, all offering deals to get you back in the door.

Get wellness tips, workout trends, healthy eating, and more delivered right to your inbox with our Be Well newsletter.

Studios like Lumos are joining in on the Philly Fitness Week festivities. Photograph by Gabriela Barrantes Photography

There’s no question that it’s been a rough year for Philadelphia gyms. In November, when multiple rounds of shut downs made operating impossible, more than 30 studios joined together to create the Philadelphia Fitness Coalition (PFC) in protest of regulations they felt left them doomed to fail.

But things look pretty different here, on the other side of winter. Vaccinations are on the rise. The city has reopened. And that means gyms, hopefully, can return to mostly “normal” operations.

But of course, coaxing a bunch of workout lovers who have spent the past year sweating it out on Zoom at home to return the studios is probably easier said than done. That’s why PFC is joining forces for a giant, city-wide workout event: Philly Fitness Week.

The concept behind it is not unlike Restaurant Week, only instead of deals on prix fixe meals, you’ll get discounts on class packages and workouts. The goal? Reignite this city’s love of group fitness that was dampened during the pandemic.

“Philly Fitness Week is an evolution of the Philadelphia Fitness Coalition, which is a collective of boutique fitness studios that came together in the midst of the pandemic to advocate for our industry, our businesses, and really our community as a whole,” says Janine Perez, PFC leader and co-owner of CKO Kickboxing. “Now that the city is opening up again, vaccination rates are rising, the Philadelphia Fitness Coalition is collaborating once again on the first-ever Philly Fitness Week.”

Gavin McKay, founder of Unite Fitness and head of PFC says that this week only made sense after the fight to survive 2020: “I wanted to harness that communal energy into something positive for our industry, and the success of Restaurant Week made it a perfect model to follow.”

During the week of June 10th through the 20th, 14 local gyms and studios will be offering discounted classes to entice you to pay them a visit. You can find details on exactly what they’re offering below. Visit the PFC website to sign up and get more details. 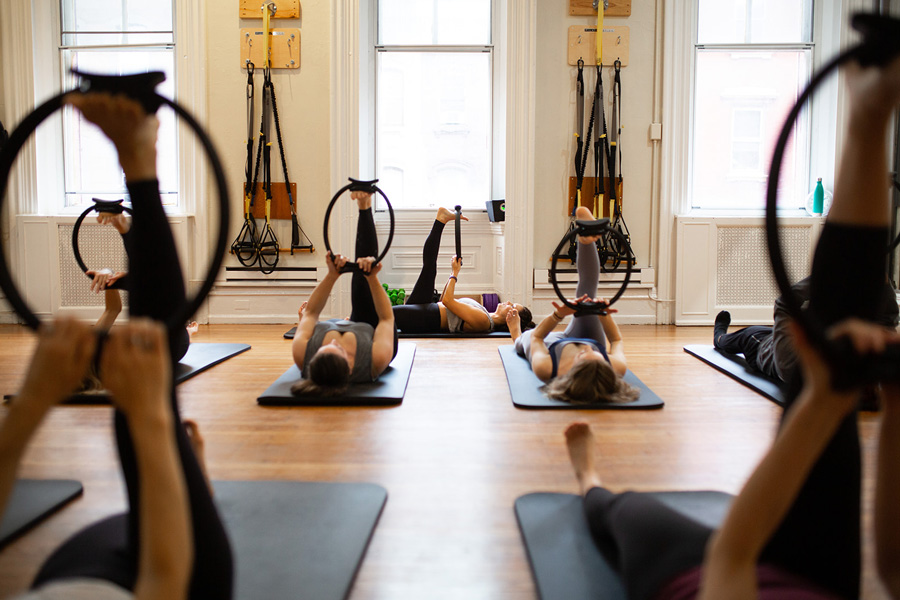 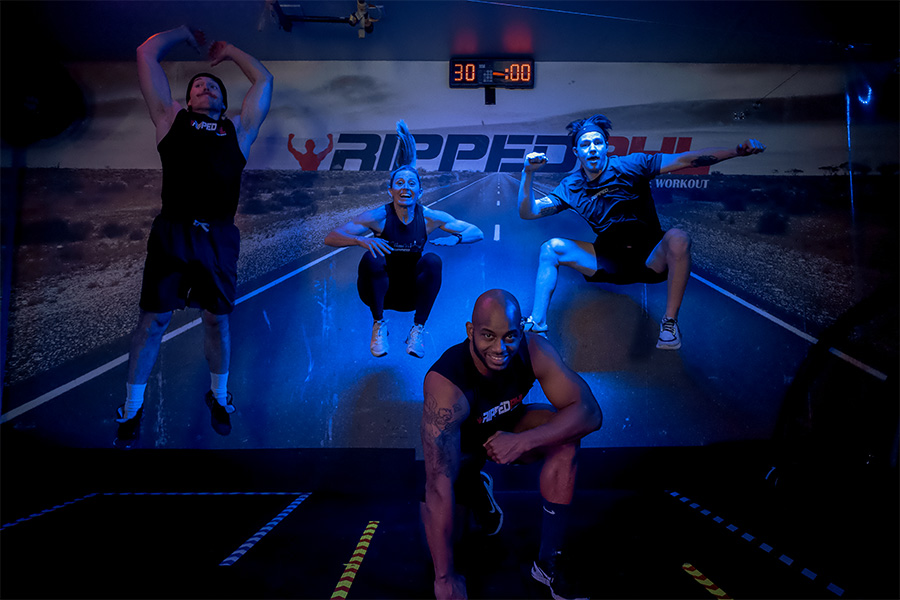 Buy one drop-in, get one free at RippedPHL. Photograph courtesy RippedPHL