How pregnant mom made rescue 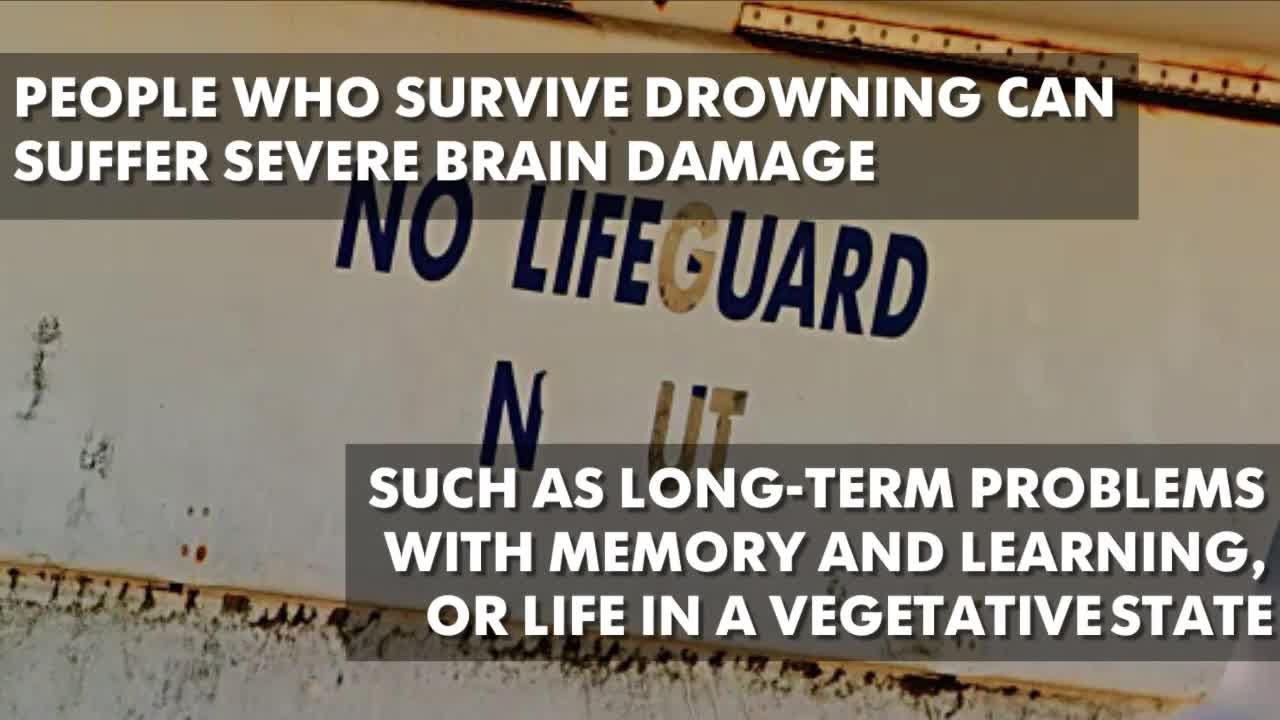 In Manistee, a local mother is being celebrated after rescuing a group of children from rough waters in Lake Michigan.

On May 25, Alyssa DeWitt sat in her van contemplating whether or not to take her children to the beach out of concerns of high winds. After sitting in her driveway for five minutes, the pregnant mother of three said she felt like they needed to go.

When they arrived at First Street Beach, DeWitt brought her children — ages 6, 3 and 2 — to the pier side of the beach, where she’d never taken her children before. As she watched her children splashing around, she saw a group of girls between ages 9 and 15 heading out into the water.

“At one point I actually said to myself, Wow they’re getting pretty far out there. That’s a little dangerous with how big the waves are,” DeWitt said.

At one point DeWitt looked up and saw one of the girls waving her arms.

“I knew immediately something was wrong,” she said.

DeWitt pulled her children out of the water, told them not to move and ran out onto the pier.

More:Timelapse shows huge piece of ice breaking off, floating away on Lake Michigan

“I got the edge about where they were at and they could hardly keep their heads above the water at that point and they were exhausted,” DeWitt said.

DeWitt says she pulled out her phone and dialed 911, but didn’t know if she could be heard over the wind and the waves.

“I scanned the beach; there was nobody else on that half of the beach. I couldn’t holler to anybody, I couldn’t wave anybody down, nobody was there,” DeWitt said.

“I just knew at that point, If I don’t do something myself right now, these kids are not going to make it out of this water,” she said.

DeWitt set her phone down on the pier beside her and lay down on the pier, seeing if she could get the girls to float to a nearby rock where she would be able to reach them.

DeWitt grabbed the girls if she could, but the waves kept knocking the girls back into the water.

According to DeWitt, one of the little girls looked up at her and said “I’m going to die.”

“I kicked it into mama bear mode at that point. I looked at her and I said I am not going to let you die, I am going to get you out of the water, I promise you,” DeWitt said.

As Dewitt worked to pull the girls up there were moments where she almost went into the water herself.

“It was really wet and slippery, there was nothing for me to brace myself on or hang onto,” she said.

DeWitt pulled three of the girls out of the water and onto the pier. A fourth girl with a previously injured leg made her way closer to shore where DeWitt was able to pull her out of the water.

“I was so relieved, the adrenaline rush was crazy… Lots of hugs and tears shared. I’m pretty sure at one point I said don’t ever do that again. It was just the mama in me,” DeWitt said.

While DeWitt was out on the pier, she said her 2-year-old made multiple attempts to run out to her. She said she was thankful her 6-year-old kept him safe by picking him up and taking him back to the sand.

After everyone was out of the water, the police and ambulances arrived. There were no injuries save for cuts, scrapes and bruises.

DeWitt said she went to the emergency room to check on her unborn baby and swollen wrist, and that both were okay.

In a Facebook post, DeWitt told parents to stress the importance of water safety to their children.

“I know those big waves are fun and you never expect to find yourself in that situation, but it can happen so fast. It’s not worth the risk, it’s just not,” she said.